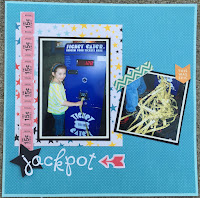 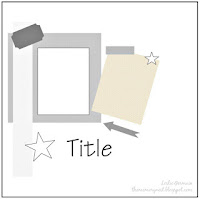 In my attempt to be more organized, I made a big mistake....So, THIS is my actual layout for this week's actual sketch for The Memory Nest!  For those of you following The Memory Nest, you probably thought to yourself, "What on Earth did Stephanie's layout have to do with this sketch?"  Well, it didn't....sneak peak for the next sketch!  Anyway, I had been plotting this design for weeks, I just didn't have it done in the right order...When I saw this sketch, I was inspired by the ticket.  My daughter had her ninth birthday party at a local bowling alley with an arcade.  As fate would have it, she hit the jackpot in arcade tickets playing a game.  Like 1000 tickets jackpot...In little girl world, that's like winning $1000 in Las Vegas!  She had so much fun picking out "treasures" at the redemption center.  (Although it took them forever to count out her tickets and the mass of tickets coming out of the machine almost tripped her father...)   She still talks about the birthday party where she hit the jackpot!
Posted by The Paper Trail at 12:00 AM 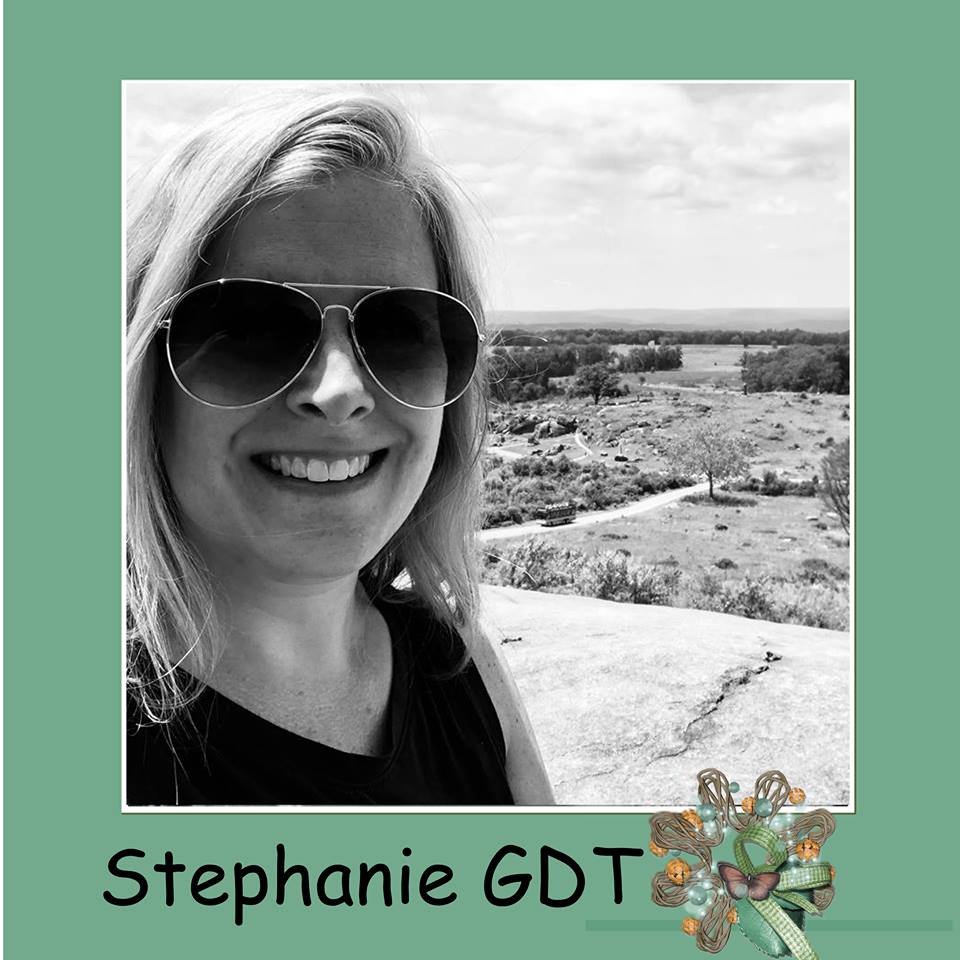 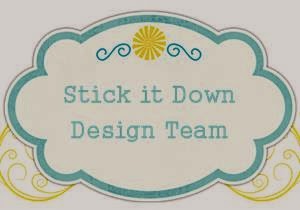 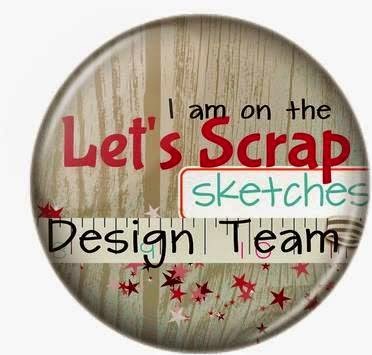 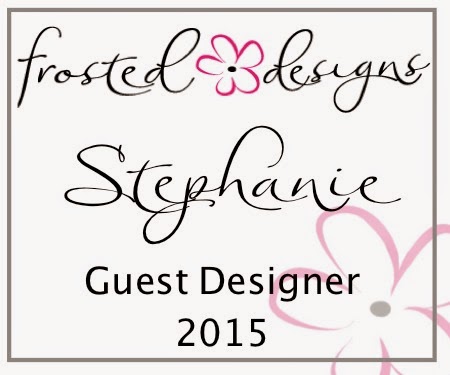